Menu
Back to articles
Facebook-f Linkedin-in

You’ve got a new business. What now?

You have a great idea for a new business. The idea works off paper, you’ve got investors, you’ve set goals and your business is starting to gain momentum and your first hundred customers. And with them comes a flurry of customer communications. Ondřej Žilka and his project Autonaklik found themselves in the middle of such a storm.

A year ago, Ondřej invented the Autonaklik project, an online aggregator of stock cars, in fact a kind of digital car showroom. When he was finding out whether such a project had a place on the Czech market and then founded the company, he had no idea that his whole business would be based on customer care. The first sales looked like this – a customer ordered a car and Ondra or one of his three colleagues at Autonaklik worked out the terms of purchase with him over the phone and the car was ceremoniously handed over to the new owner.

With a mobile phone and an excel spreadsheet you won’t grow up for long
The company came into being pretty quickly and the guys are constantly learning on the fly and focusing on making sure the basic principles of their business work and their customers are happy. In the early stages of the project, they decided to just handle the customer communication themselves. Chat mluvii worked on the site as it was supposed to and calls were simply handled from their mobile phones. And then it started to squeak.

“That kind of phone call works, of course, but from a certain point it starts to turn into a mess. There is no history anywhere of what the customer asked and what they needed. Not to mention the countless excel spreadsheets stacked up in various places,” says Ondřej, describing the moment when he realised he had to do things differently.

Thanks to the successful campaign, the project began to thrive. It was also clear that he needed to grow his team and change the way he communicated with his customers. Ondra started thinking about how to make the communication more efficient. And he went back to talking.

IP telephony isn’t just the science of big call centres
Ondřej knew that from mluvii he could not only write to customers, but also call them. He had already used the video call feature several times, but his target was the traditional phone lines. The mluvii team met with Ondřej and explained how Voice over Internet Protocol, otherwise known as VOIP or IP telephony, works.

He can set up a single number line into mluvii and call customers or receive calls just as easily as chat. The number is never busy, he has a 100% overview of the calls and he can conveniently store the records of his communication with the customer in one place.

I need a call centre, but I don’t have the space
Along with the increase in customer enquiries, Ondřej has expanded his team with 3 completely new roles – call centre operators. However, he doesn’t have enough space and peace of mind in the office for his new colleagues and another difficult situation could arise. But the magic of mluvia is that you don’t need an office to serve customers. Andrew only gave his operators access, call scripts, training and headsets and they could log on to their computers with only an internet connection. From home and from a completely different city.

“The fact that you need virtually nothing to talk was another major plus, because alongside small offices we are also in the coronavirus age and anything that can be dealt with over the net is just an incredible simplification of work.”

Now, after the first month of the line working together, we asked how their business is doing. In the beginning, the four colleagues were dealing with dozens of jobs a month during their regular work schedule. The business is thriving, with extended hours and operators who have handled over 340 chats and 1,000 inbound and outbound calls.

“If we hadn’t had the talk when the campaign launched, the strain would have put us down,” Ondra says.

Does the story sound familiar?
We know how quickly a start-up project can grow in size virtually overnight. That’s when you need a partner who can adapt and help you communicate with your customers.

Contact us on any of our channels and we’ll be there to help. 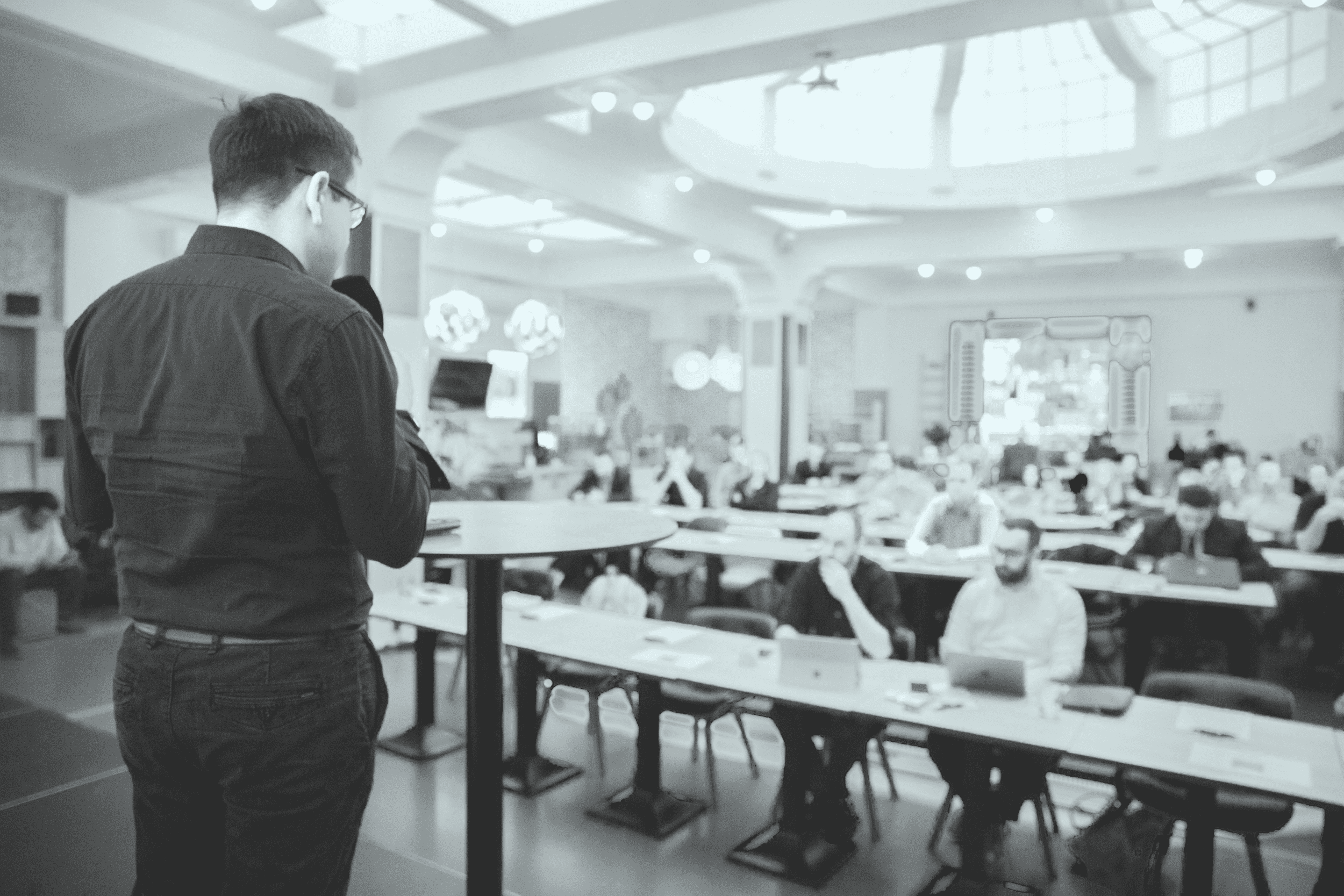 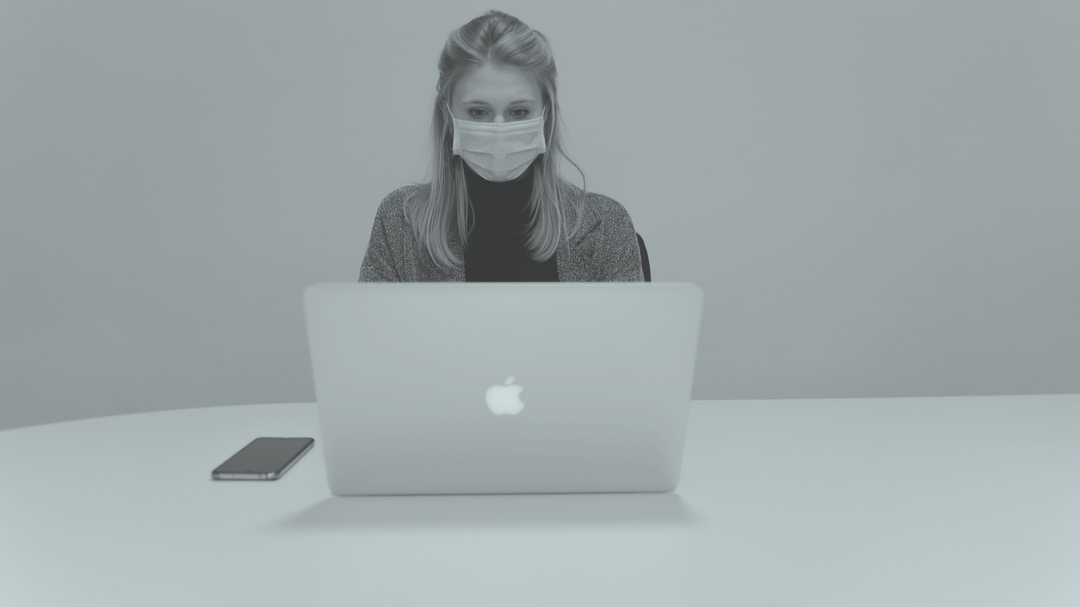 Customer care in times of pandemic 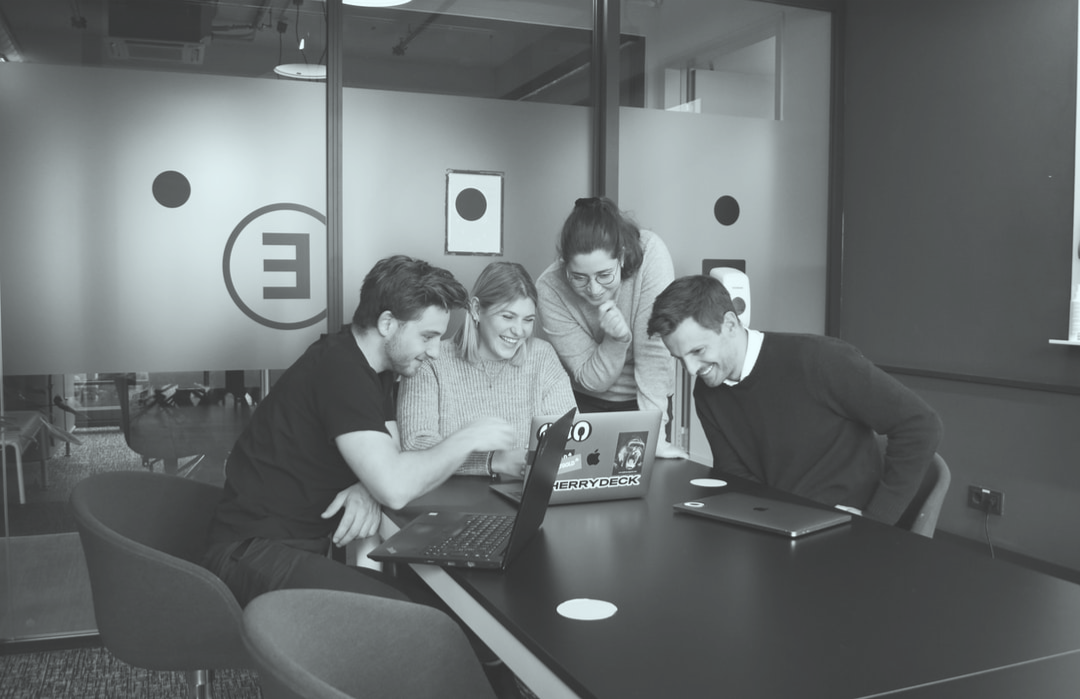 You've got a new business. What now? 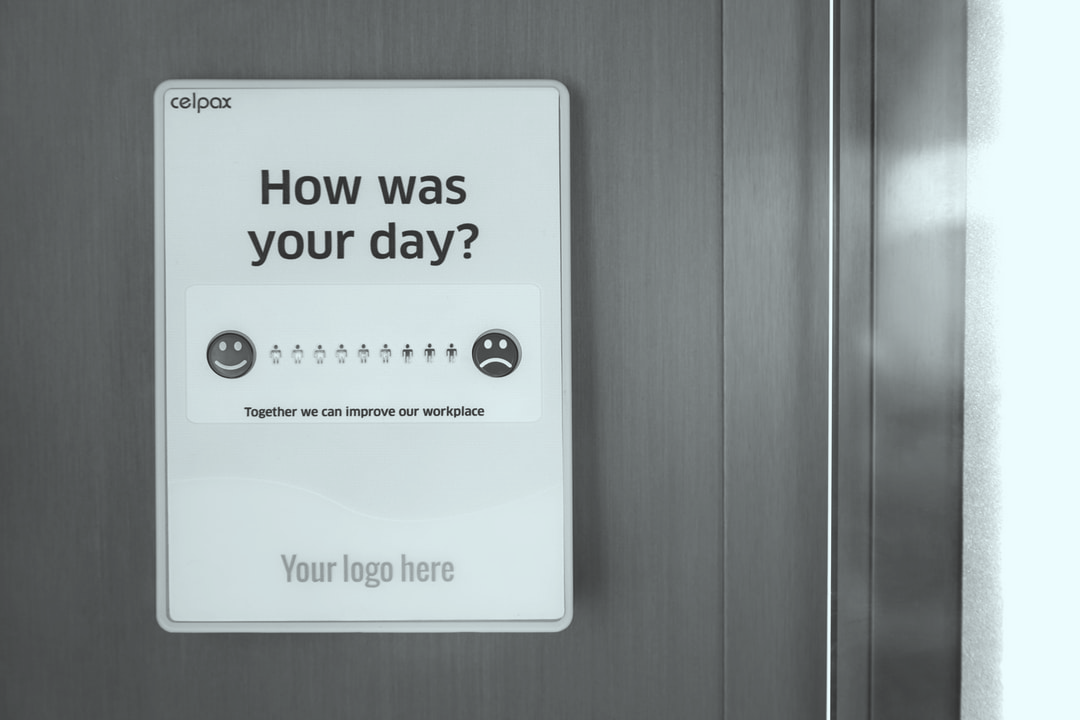 Interview with the chatbot: O2BrainBot and its first mission 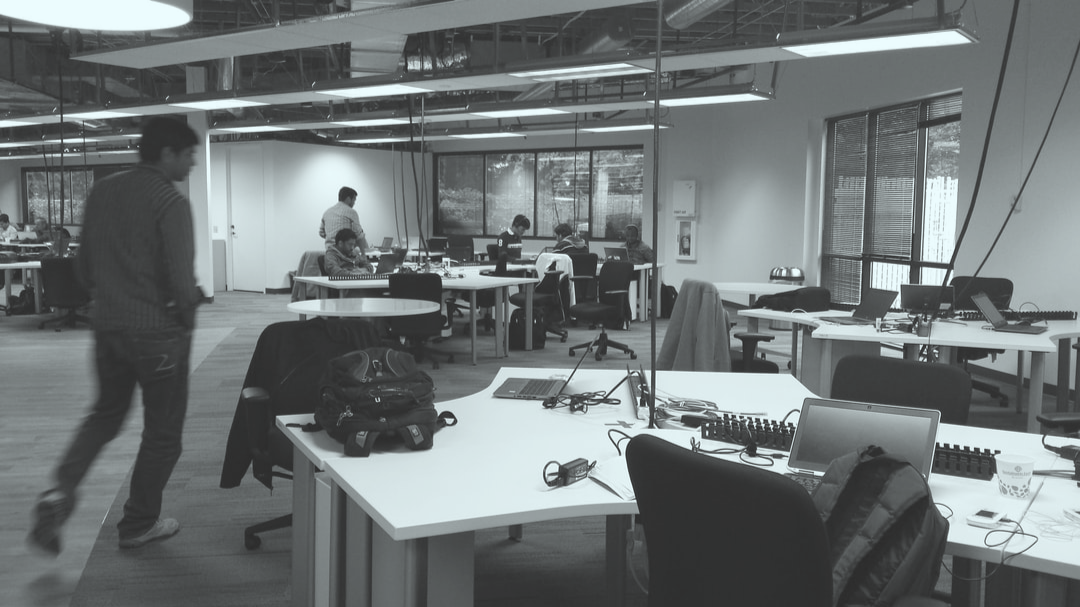 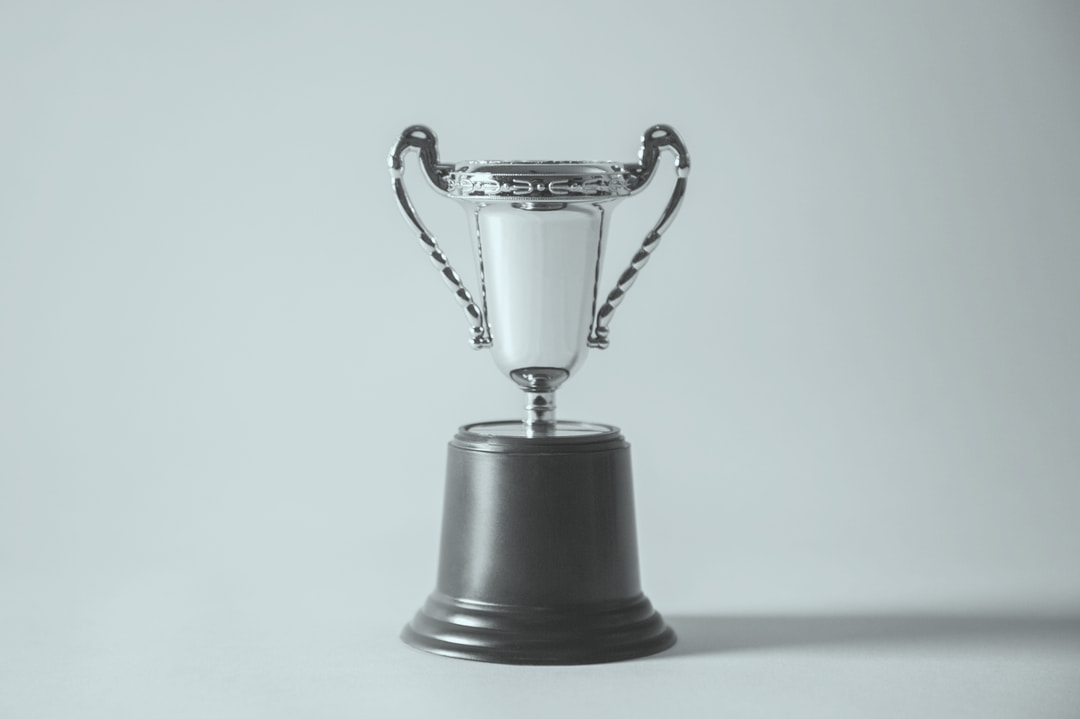 Another prize won! Mluvii was awarded at Microsoft awards 2018 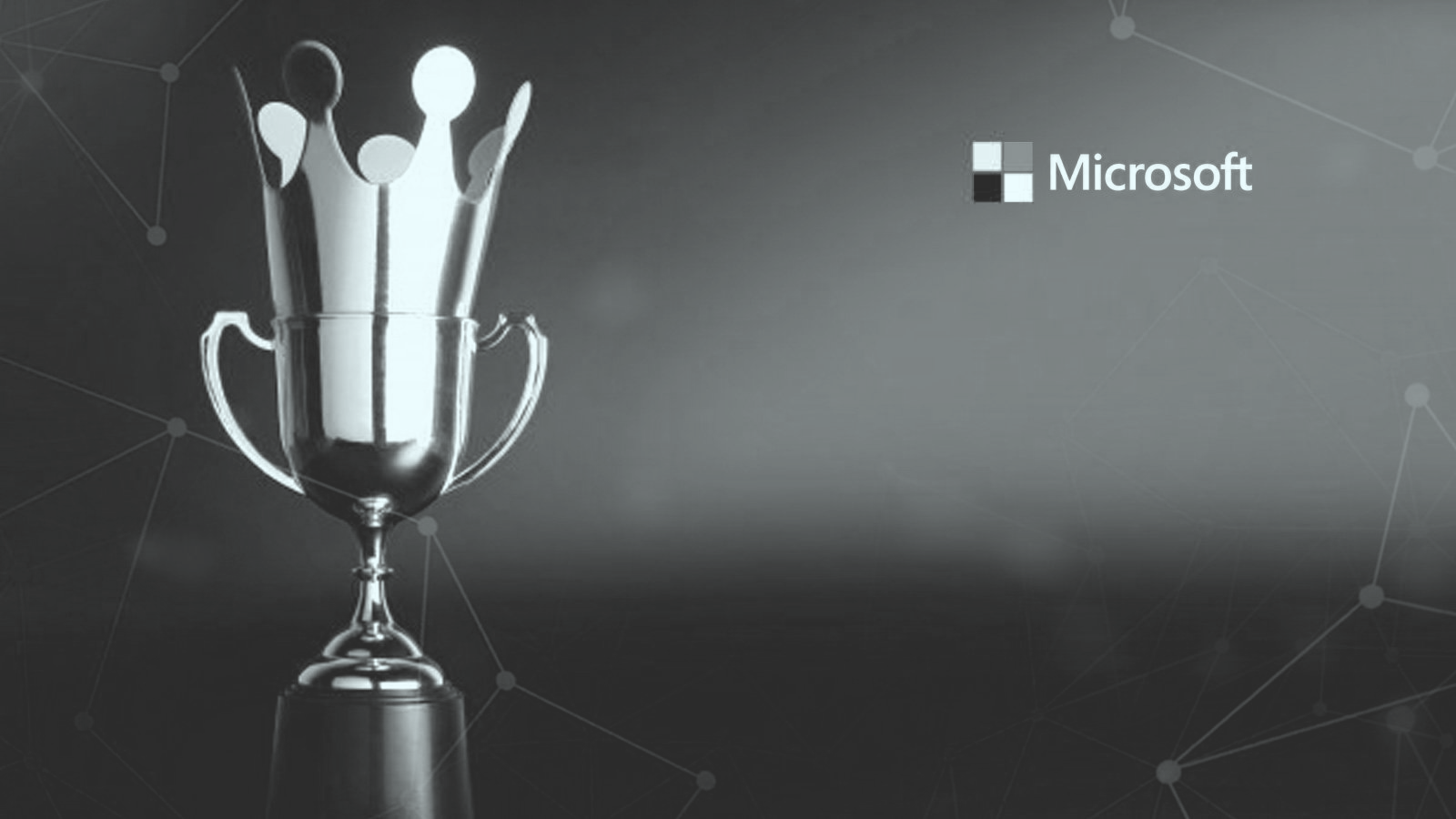 Mluvii Was Awarded At Microsoft Awards 2018

Get in touch thogh

Necessary Always Enabled
Necessary cookies are absolutely essential for the website to function properly. These cookies ensure basic functionalities and security features of the website, anonymously.
View cookie policy
The cookie is set by the GDPR Cookie Consent plugin and is used to store whether or not user has consented to the use of cookies. It does not store any personal data.
Functional
Functional cookies help to perform certain functionalities like sharing the content of the website on social media platforms, collect feedbacks, and other third-party features.
Performance
Performance cookies are used to understand and analyze the key performance indexes of the website which helps in delivering a better user experience for the visitors.
Analytics
Analytical cookies are used to understand how visitors interact with the website. These cookies help provide information on metrics the number of visitors, bounce rate, traffic source, etc.
Advertisement
Advertisement cookies are used to provide visitors with relevant ads and marketing campaigns. These cookies track visitors across websites and collect information to provide customized ads.
Others
Other uncategorized cookies are those that are being analyzed and have not been classified into a category as yet.
Save & Accept